The process of osmosis was discovered by Abbe Nollet in 1748.

Research on Reverse Osmosis began in the 1950s at the University of Florida where Reid and Breton were able to demonstrate desalination properties of cellulose acetate membrane. 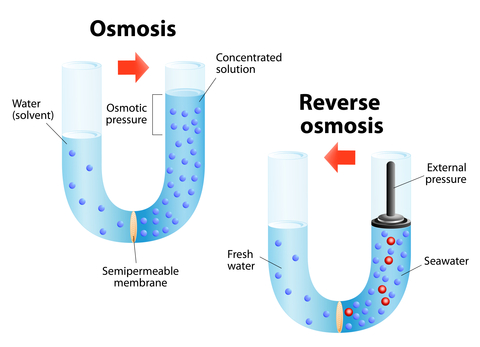 The ocean is in chemical equilibrium. This means the proportion and amounts of dissolved salts per unit volume of ocean are nearly constant.

The Great Lakes contain nearly 5% of all the fresh water on Earth.

Distribution of the Water on Earth 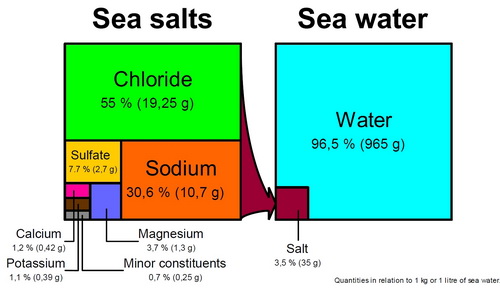 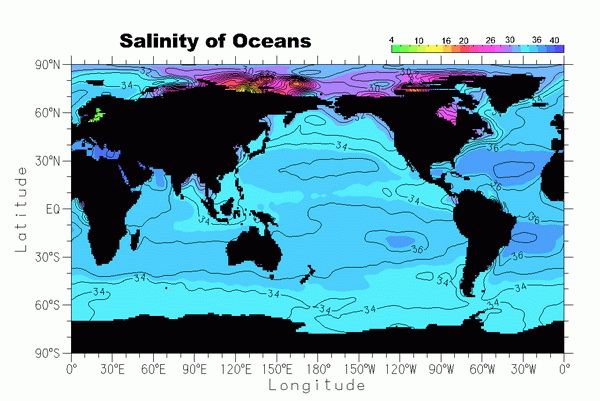